Simulation Use in the Online Classroom Today 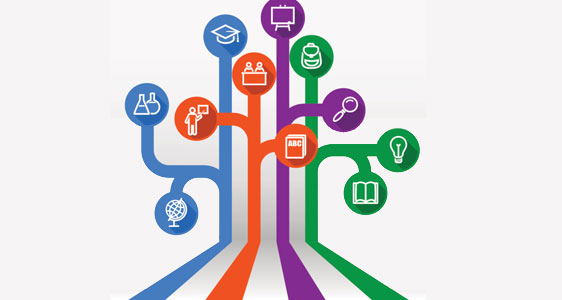 Simulation use in the classroom has gone through an evolutionary process, and it’ll keep doing so. The innovation not only lies in the technology of this program, but the instructional components that are being implemented to the students’ learning course. In the class POLS211 at American Public University there are numerous innovative approaches to teaching the student on political science and its own construction. For example, students get to simulate becoming a senator, and they make to craft a bill and usher it through Congress to be passed. This not only engages the pupil, but it sets them in the seat of a lawmaker. Rather than assessing on a one dimensional level they’re pushed toward a more concrete approach to tackling the topic matter.

To speak more on the distinctive ways in which simulation is effectively being used in the classroom today is Jim Werbaneth. From the podcast below he talks about different elements of this particular class, as well as the role it’s played in furthering the education of his pupils.